McCabe’s Automotive Specialist is a family-owned business that started in 1972. Ever since we opened our doors, we have been committed to providing the Greater Tacoma Area the best customer service and auto repair service every day for every customer. Whether you are coming to us with an urgent issue or simply being a cautious car owner and bringing your vehicle in for routine maintenance, our teams main goal is to get the job at hand done right and done right the first time.

Family Owned and Operated Since 1972

Growing up, Rick McCabe, owner of McCabe’s Automotive, spent much of his time at a local grocery store that his parents owned. One day when he was just 14 years old, a man who owned a neighboring gas station asked Rick if he’d like a job. Rick said yes and discovered his love for working on cars.

Just five short years later at the age of 19, Rick became the proud new owner of his very own Enco (Exxon) gas station in South Tacoma, which soon after moved to University Place near Tacoma, WA. In 1979, Rick decided to further pursue his passion for auto repair by making the choice to sell his gas station and open up his own shop, McCabes’s Foreign Car Repair. In the beginning, McCabe’s specialized in repairing only foreign vehicles, but later made the decision to change their name to McCabe’s Automotive Specialists in 1980 and began offering services for both foreign and domestic vehicles.

After being in business for over 42 years, Rick was approached by someone interested in purchasing his business, but he wasn’t quite ready to sell. After some thoughtful consideration, Rick and his wife Rebecca entertained the idea of keeping the business in their family. The two approached their youngest daughter, Ashley, thinking she could be the perfect fit for carrying on the McCabe legacy and Ashley was interested.

In 2015, Ashley took over the family business and like her father, she discovered a love for working in the automotive industry. Ashley continues to carry on the McCabe family tradition with guidance from her dad and plans to keep the shop going for another 50 years. Not only does she have a true gift for helping others, but also was recently nominated and awarded as one of South Sound Business Journal’s 40 under 40 dynamic leaders in the local business community. Ashley’s responsibilities range from managing a talented and knowledgeable staff, to connecting with clients and ensuring that their needs are well taken care of.

Today, McCabe’s Automotive Specialists has been family-owned and operated for nearly half a century and is a trusted name within the University Place and Tacoma community, known for outstanding automotive services and customer service that goes above and beyond expectations.

OUR GOAL IS TO KEEP YOUR VEHICLE PERFORMING
Thanks to the thousands of cars we have serviced and repaired over the years, we have pretty much seen it all. Foreign or domestic, old or new, we’ll make sure that your vehicle leaves our shop in the best possible condition and that you leave the shop with a smile on your face and a few extra bucks left in your wallet.

WHO WE ARE
McCabe’s has been providing customers in University Place and Tacoma with excellent customer service and unsurpassed auto repair since 1972. 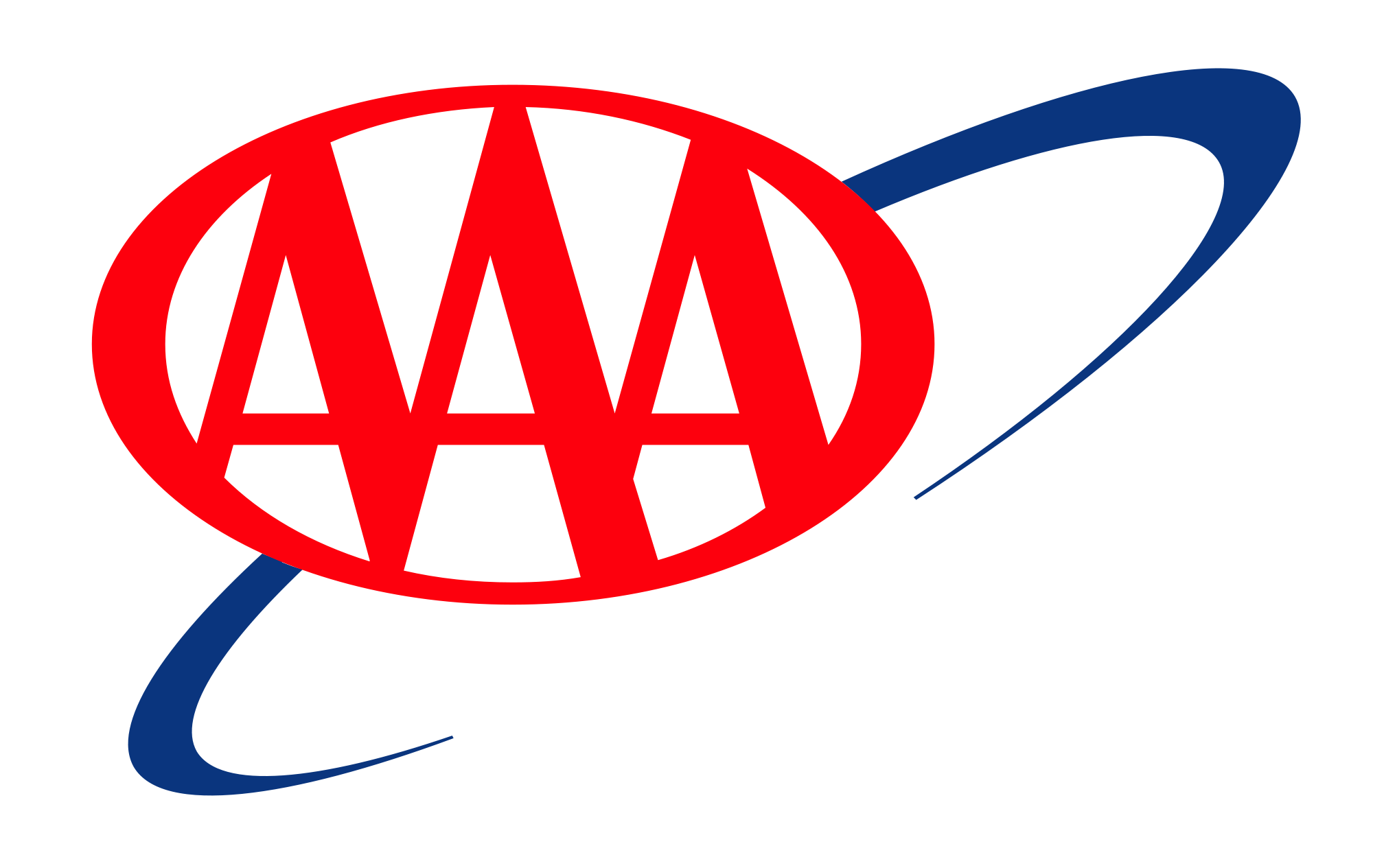 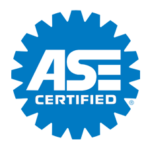 Tracy K Franks
00:12 15 Jan 20
While I don’t typically spend a lot of time in the Tacoma area, I had been in town recently working for a few days and needed an oil change before I drove home. I was very fortunate to find McCabe’s and thrilled they were able to get my 2014 Volt in before I had to return home. It is a rather large shop, to include a dedicated bay and lube technician available to perform the oil change. They were able to get my car in and out in less time than promised, and the price was very reasonable as I felt I received excellent value for the services received. In addition to the oil change, they checked all fluids and topped up the air in the tires, making for a safe trip home. The shop has been a successful family owed and operated business since 1972. Rick and his daughter Ashley run a tight ship, very clean and very well organized. If you are looking for an oil change (or other work), choose McCabe’s over any of the budget shops such as Jiffy Lube or Valvoline. You will get great service from experienced technicians rather than the ‘fast food’ type service received from the budget shops.

Mary Kathleen Cornwell-Wright
06:55 05 Feb 20
We recently inherited a high-end Honda with a "check engine" light on. A local Honda dealership ran a diagnostic showing well over $6,000 in repairs, so we brought the car in for a second opinion at McCabe's. Not only did McCabe's have a significantly lower cost projection, but they alerted us to a recall that covered nearly everything. McCabe's due diligence saved us $6,000. There's no higher recommendation than that. Thanks McCabe's!

Pete and Deb Steere
20:24 14 Sep 19
I recently had an unexpected issue with my vehicle which required a AAA tow. The tow truck driver told me they were going to drop off at McCabe's auto in University Place. I commented that I grew up there but was unaware of McCabe's. He stated they were one of very few auto repair businesses that had a great reputation for both expertise and honesty. After running a diagnosis, they provided me with a very thorough report of the vehicle's condition. They found no major faults but did point out a couple small maintenance items I should be aware of. I appreciate being able to trust a business not to recommend unnecessary, costly repairs. I was highly impressed by both their service and CUSTOMER service. I highly recommend McCabe's for any of your automotive repairs!

Collin Monagle
18:47 02 Dec 19
I have been to many Automotive shops, this has been by far the most pleasant experience I have had in 10 years. Well done!

Nick T-chop
03:47 21 Jan 20
The mechanics here are truly honest they have been helping my family for years! This place helped me get my car back on the road with that they also examined my car to let me know about future problems that can occur with my car and offered me if I wanted to fix those problems aswell, they were really transparent about what's the costs would be and why. The front desk reception lady was awesome aswell she listened to me without any judgement and made sure all my concerns were rectified. Overall the work is 100% the experience and expertise was on point and I would definitely use this place again for any vehicular needs.
See All Reviews